Independents cannot attack independents so Plague of Brigand won't work on a vassal and vassal won't help with any quest or against roaming units. I promoted you report here: http://aow.triumph.net/forums...

The Best report ever!

I guess a small report is due. It's kind of difficult to write about this game: it was very calm for quite a long time, had a lot of maneuvering and not a lot of confrontation, right until it suddenly escalated and was over in a matter of days. Still there was a bunch of interesting things along the way that I'm gonna mention in roughly chronological order. First of all, it was a very closed map, with a big lake and two long rapids in the middle of it, which made fast attacks through center kind of difficult. You can partially see them here: The geography contributed a lot to the way the game was played. For example, I was quite concerned with xInt going from this literally in a day, but the landscape gave us time to prepare against possible attack even if he tried to use this army against us right there and then. In the meantime, I put my bards to use with the help of an awesome necromancer hero. Not without being an idiot, though: there was this one battle where I managed to charm a bear only to heal him by theocrat's Iron heart, thus cancelling the effect of charm =) Definitely not doing it again. (I hope) Speaking of bards, we started this game before 1.2 came out and switched to it somewhere in the middle. The switched provided a clear before/after comparison of the upkeep of charmed units. I definitely like the increased upkeep, it puts much higher strain on the economy, but doesn't render the conversion strategies useless. Feels right, I think. Moving on. I actually never researched any units past bard and switched to the global spells - I had always wanted to use them aggressively, and the situation seemed appropriate: the opponents were far away, and casting annoying stuff off the scouts was the easiest way to put pressure on them. I was hoping for Rally of the populace / Incite revolt, and got the later, but it turned out to be much less impressive than I hoped: So I dug further through the skill book and found Plague of brigands. This spell turned out to be both surprisingly awesome and surprisingly useless at the same time. Well, technically not at the same time, but on two separate occasions. Anyway, here's the plague in all its glory: The total amount of 4 assassins, 9 scoundrels and 1 warg had been summoned, and the next morning xInt's throne was captured and stayed overrun with these fellows for most of the game. Here's the plague in the brilliant display of its uselessness: At that point it had been 3 days since I unleashed the spell upon the vassal city, and the brigands were still just roaming around and not attacking it, which was seriously disappointing. I'm not sure what went wrong: are they not attacking vassals in general? Anyway. A few days before the first Plague of brigands Skuns did this: Unfortunately, he returned from the void just the day before I was able to cast the plague, so we missed the chance to make such a unique kill =) But Jean was approaching Skuns' domain anyway so as soon as his trip to the void was over, Skuns had to flee. He had another army though, the one that eventually emerged from the underground next to our cities. However, since its approach was known of for a long time, we sent my main army there: Skuns' leader and the main army were probably moving to join forces with xInt, but were caught by Jean's main army: Something kind of similar happened to xInt, but the other way around. One of his armies tried attacking Jean's cities, but was defeated: And then the leader with his knights were killed by my second army that finally managed to walk all the way to his throne that he just recaptured back from the brigands: I'll end with a couple of things that weren't really important to the game narrative, but were kind of amusing. First, look closely at the diplomacy history of these fey folks: Yep, I vassalled them and them *immediately* declared war on them. Was trying to select them in order to check how much income I'm getting from them, but missclicked and declared war on them. Which apparently requires no confirmation whatsoever =( A lot later they forgave me, proposed peace once again, and I vassalled them once again... just to see them captured by Skuns the next turn. It's impressive how much money was wasted on this dwelling without getting any profit from it at all =) And finally: a mana pile in the center of the map that hasn't been found by any of the 3 surface players with flying/floating scouts for 35 freaking days simply because it was lying on a patch of snow =) Gilafron was replaced with xlnt ! 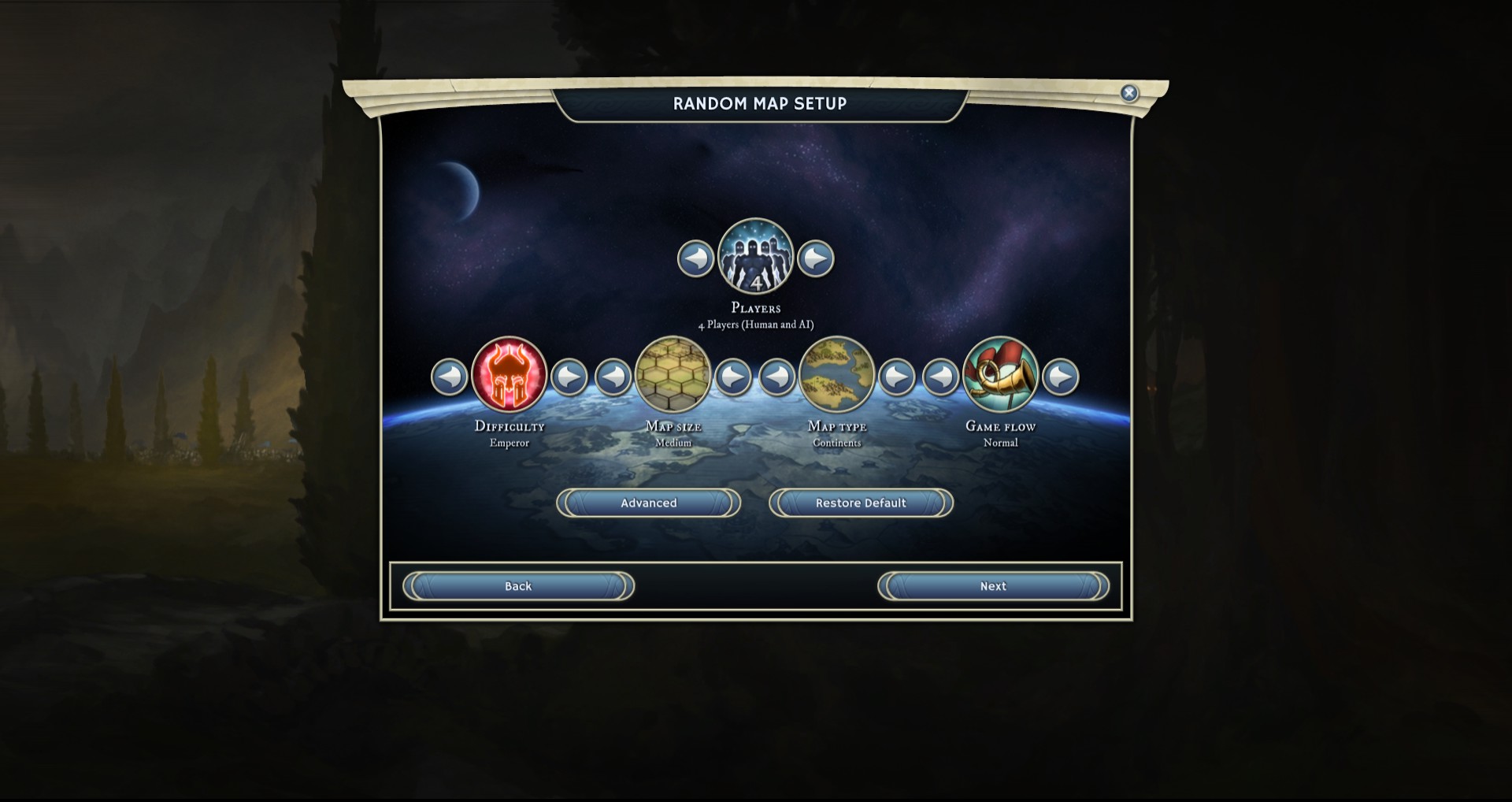 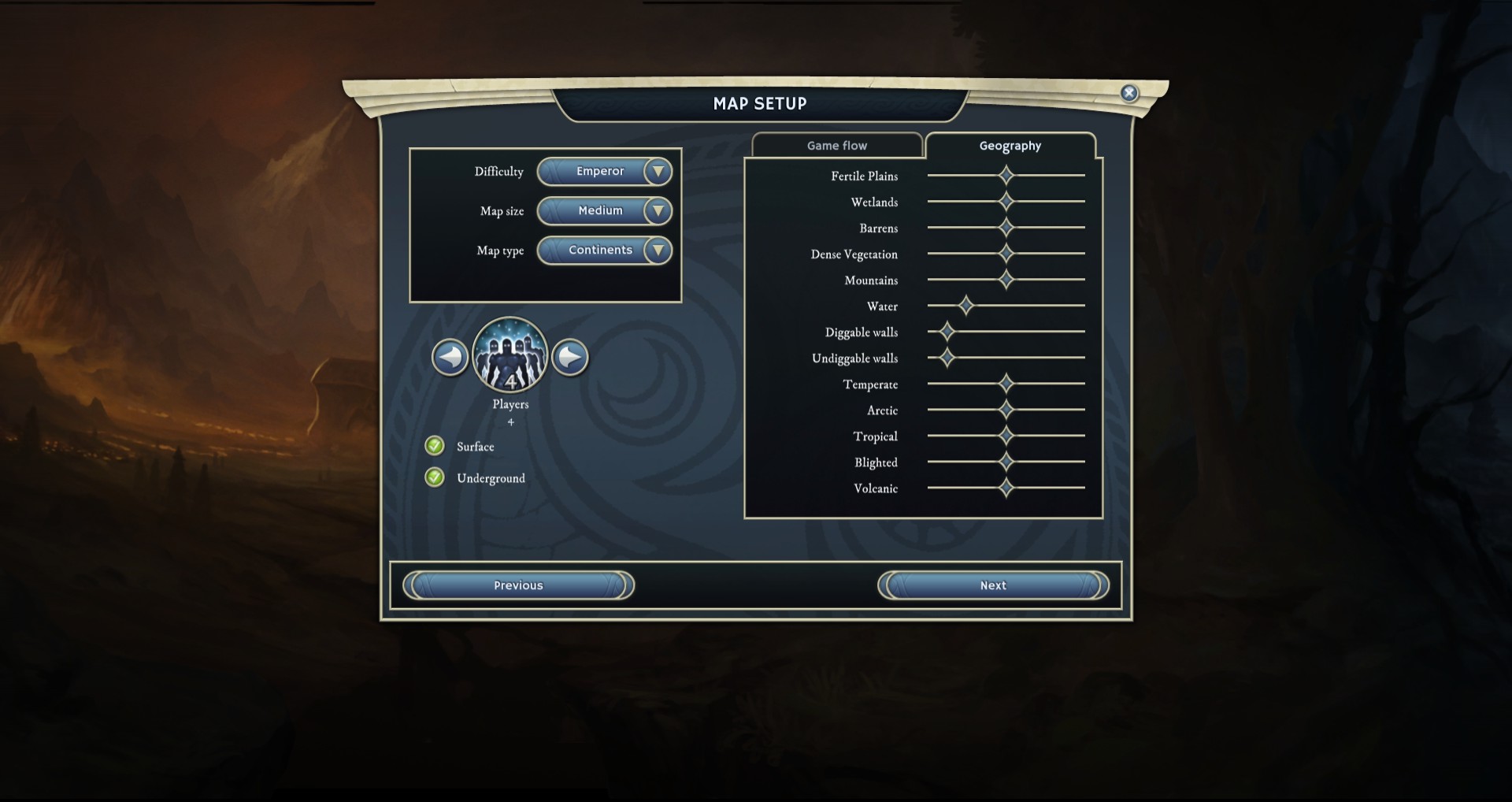 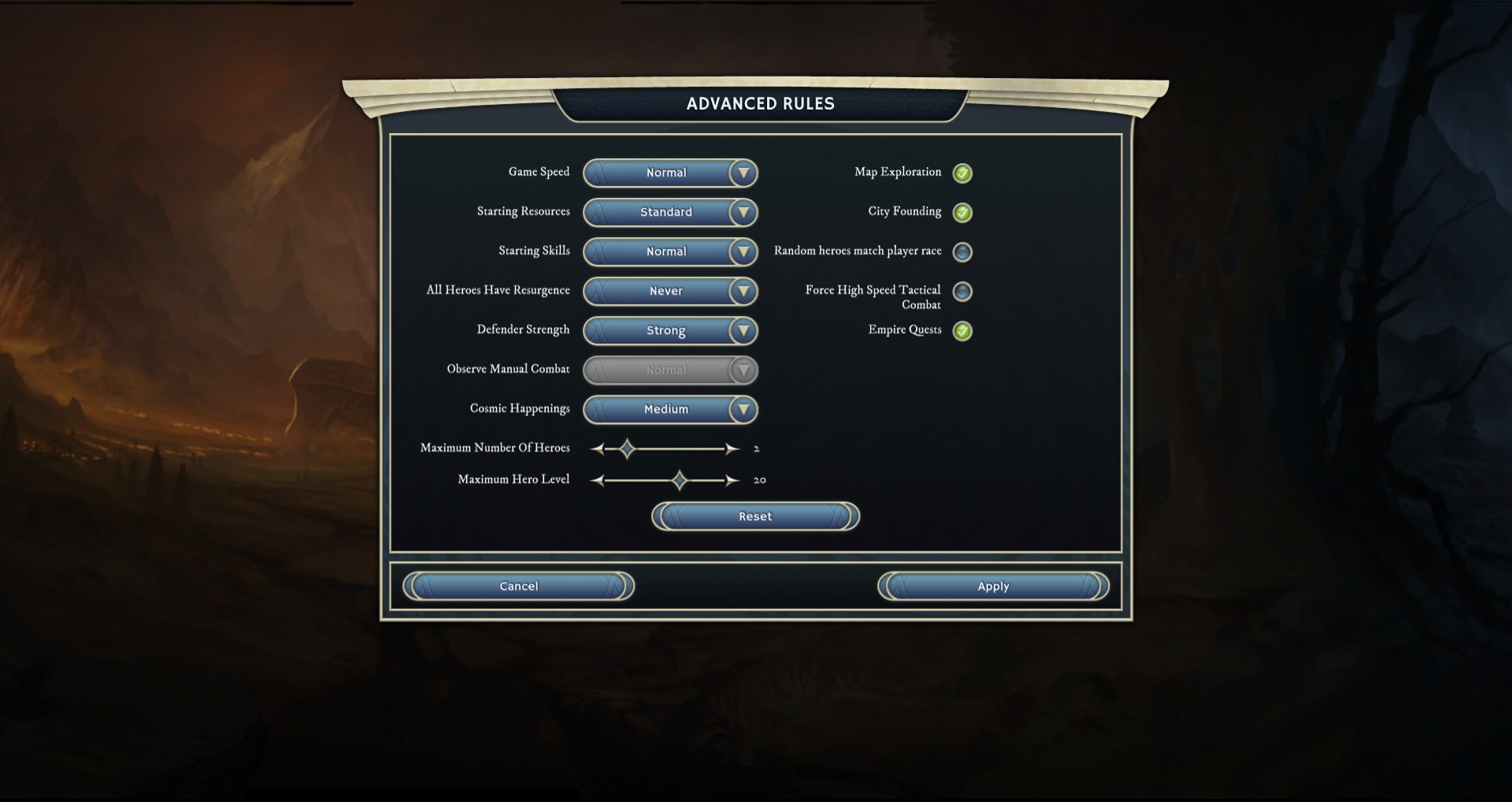 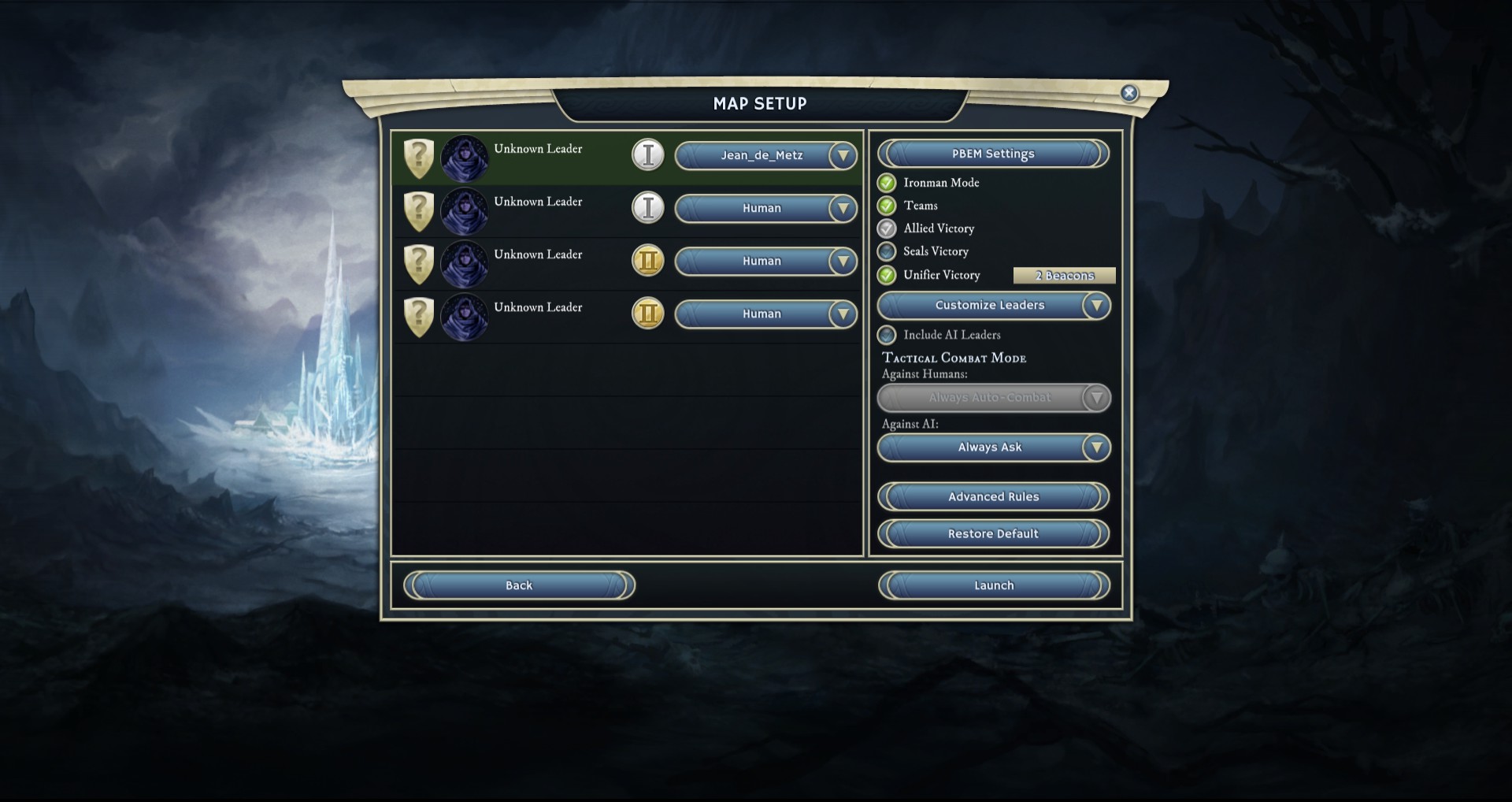